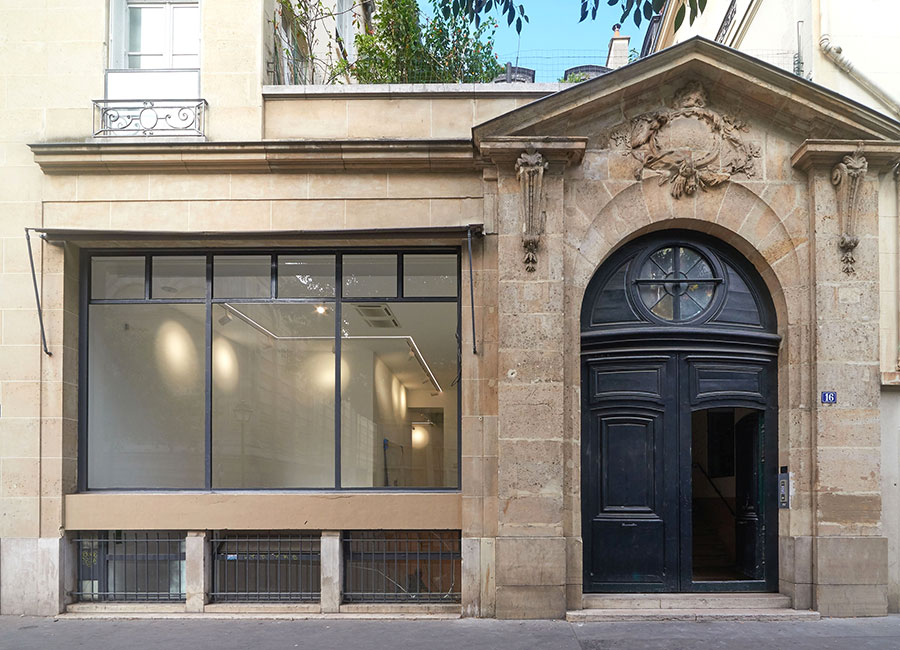 In October 2016, the project of relocating in the Marais, a district greatly dedicated to contemporary art, was realized with the opening of a 640m2 new space. This mansion, formerly Hotel Gegault de Crisenoy, is located between the Musée Picasso and the Musée de la Chasse et de la Nature.
The strategic location in the heart of the Marais, the 6 public and private exhibition rooms and the layout of the space all provide the artists of the gallery new perspectives and promote collaborations with curators and international artists. Each exhibition allows hanging artworks simultaneously, establishing a dialogue around works of different artists either represented or invited by the gallery and exhibiting several solo shows at the same time. A large storeroom of works with storage racks, drawing tables and hanging walls is also able to enrich exhibitions and to hang artworks according to various requests and projects.

Besides, the gallery proposes and develops outdoor projects with public and private institutions as well as partnerships with international galleries. The France-Korea Year was a good example, involved in a large number of institutional collaborations, such as the Musée Guimet, the Musée d'Art Moderne in Saint-Etienne, the Musée Cernuschi, the Château de Chambord, the Domaine de Chaumont, the Jardins du Palais-Royal and also the Domaine de Kerguehennec. 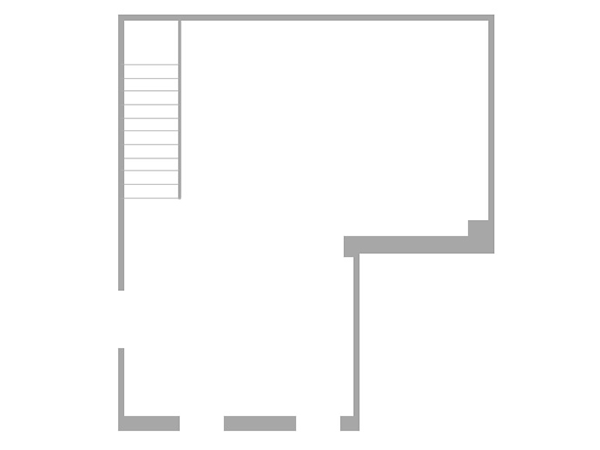 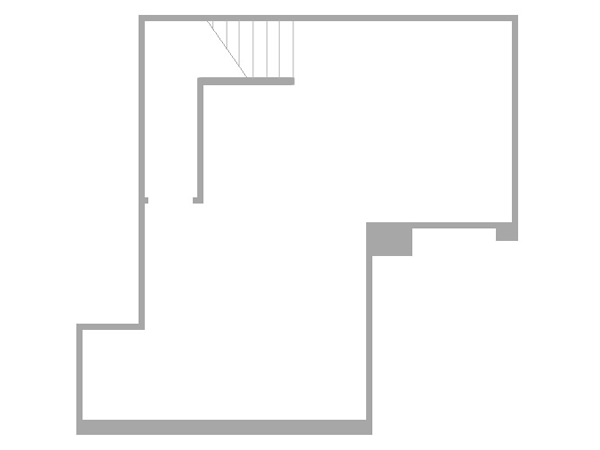 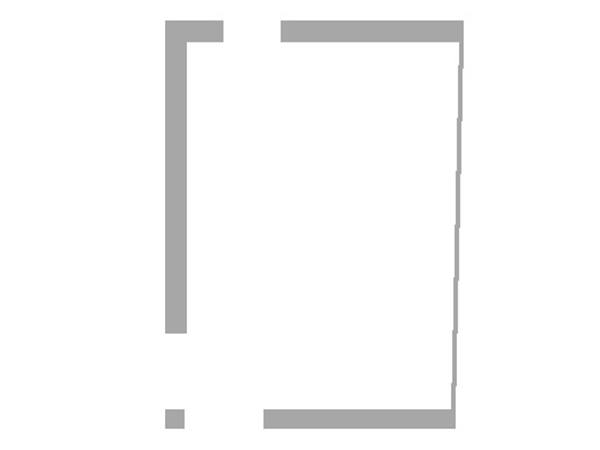 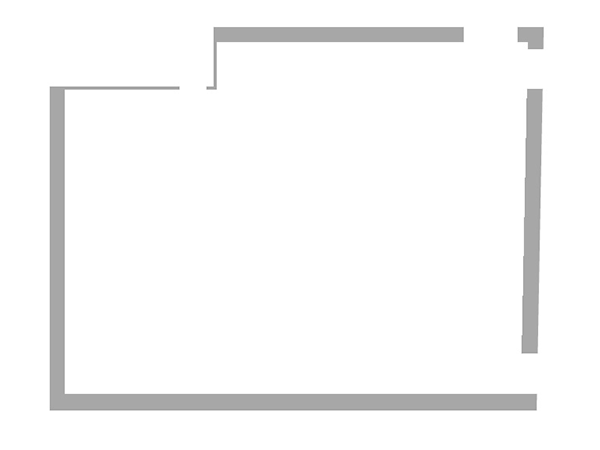 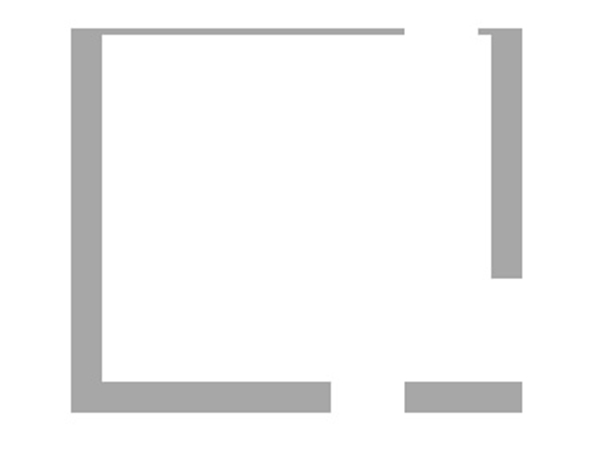 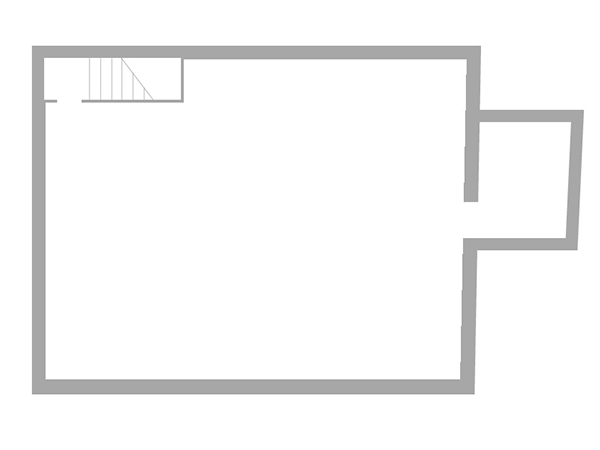 The galerie RX opened in 2002 at a first address, 6 Avenue Delcassé in the 8th of Paris, then a second one in 2006 right next door. Open in September 2010: The Générateur RX, is a place of experimentation designed to live contemporary art in a new way.

This space of 1500m2 and 14 meters in height, located at Ivry-sur -Seine at the gates of Paris, Not very far from the Bibliothèque Nationale de France (French National Library), is equipped with four residential artist studios, four storage boxes of which one is dedicated to monumental pieces of art, a platform for displays or events and the presentation of art pieces done in-situ.

This space, witness to the astounding technological and scientific advances at the beginning of the twentieth century, has seen illustrious personalities such as Gustave Eiffel and his architectural structure built in 1923 by the Laboratoire Ampère, Robert Doisneau for having immortalized it with a series of photographs, and especially the husband and wife team Joliot-Curie who researched nuclear energy with a gigantic impulse generator, a machine that makes electrical shocks.

Gallery RX at Ivry-sur-Seine, working as a veritable generator of projects, exchanges and sales, has been a unique place since 2015 after the closure of Parisian spaces. 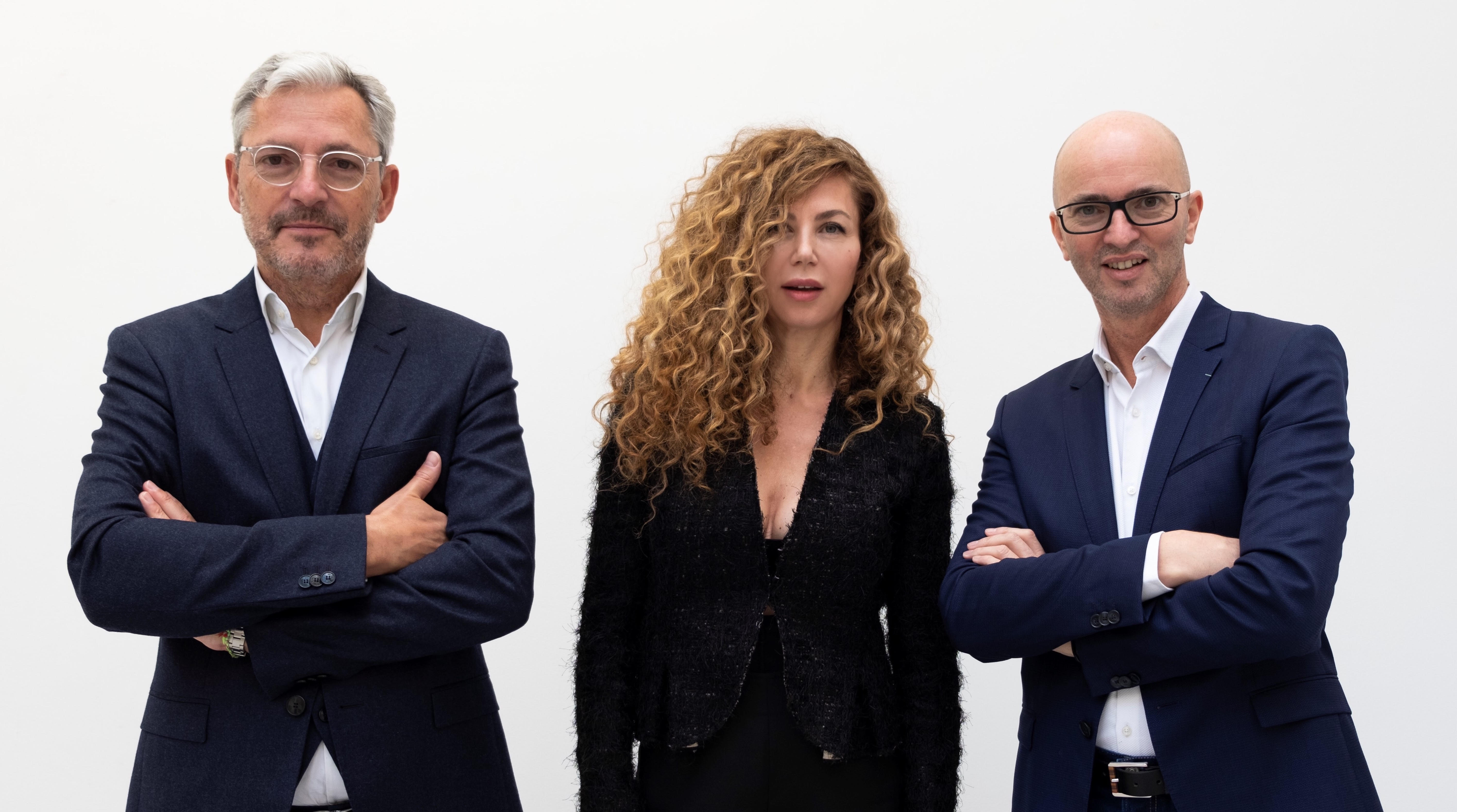 RX gallery sets up in New York, in partnership with SLAG Gallery on February 18th! The nearly 300 m2 space is located in Chelsea's heart on 19th street, opposite David Zwirner Gallery and Timothy Taylor Gallery.

This project was born from the meeting with the American gallery owner Irina PROTOPOPESCU - SLAG Gallery - who opened her first space in the same area in 2008. The two galleries' collaboration was meant to start in 2020 with booths' sharing at Art fairs, but the pandemic made it impossible.

In the current international context where isolation has become our daily life, it is clear that we are more powerful together than alone.
To this virtual world imposed on us, a real intercontinental partnership is our answer.

Furthermore, this time allowed us to reflect on implementing our joint project at a more involved level, on the premises of a street-level space of choice on the beaten-road by art professionals. The venue will be co-directed with gallery owner Irina Protopopescu, who has been part of the New York and international art scene for the past twelve years. 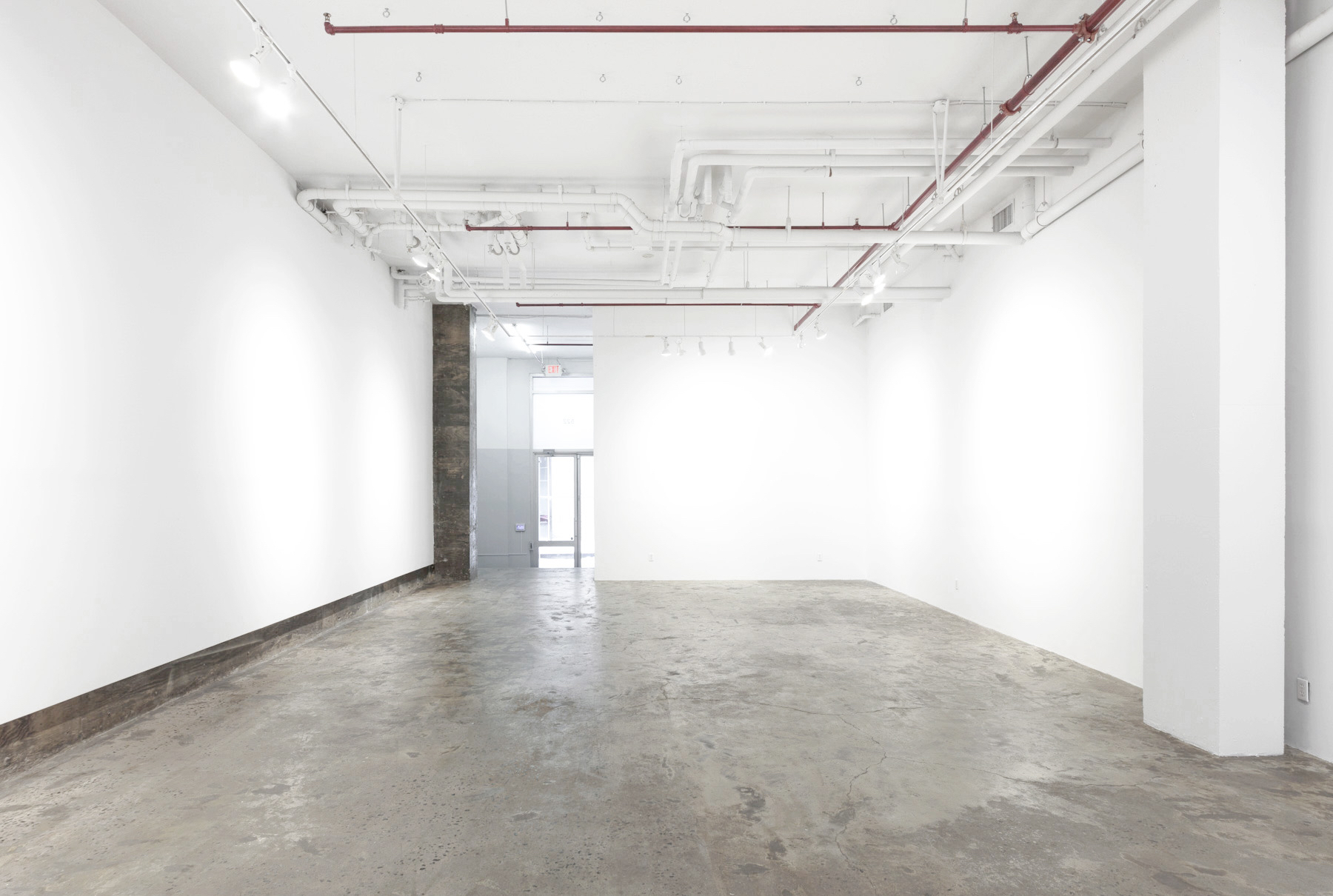 This space of nearly 300 m2 with 5 meters of height under ceiling, includes a terrace on courtyard of 70 m2. The place is divided into 2 exhibition spaces for the public: a first room in a window of 8 meters wide, benefiting from 2 openings on street, and a second space in length.

On the other hand, the gallery has two private exhibition spaces. This will allow each gallery to have a permanent visibility. When one has a public exhibition, the other will take advantage of private spaces and vice versa.

The courtyard will house projections, installations and sculptures.

Already 18 years have passed since the opening of Galerie RX in Matignon in April 2002. After an expansion in 2006 at the same address, then the opening in 2011 of a monumental place at the gates of Ivry sur Seine; it was finally in 2016, in the heart of the Marais, that Galerie RX inaugurated the 640 m² space that we know today.

The gallery space’s location and layout offer artists a place where projects come to an end, where each artist’s cultural identity is part of an international dialogue. The different nationalities of the artists represented and the plurality of their creative processes, such as the materials used by the Korean artist Lee Bae and by the Ghanaian El Anatsui, or the personal expressions of Hermann Nitsch, Elger Esser and Bae Bien-U, contribute to strengthening international connections.

The gallery initiates many projects outside the walls with institutional collaborations, both private and public, both nationally and internationally.