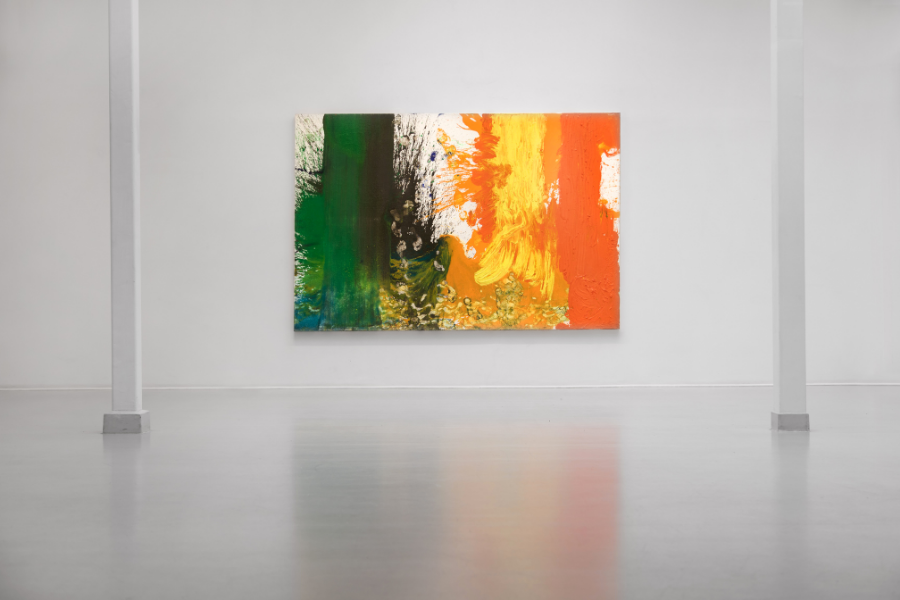 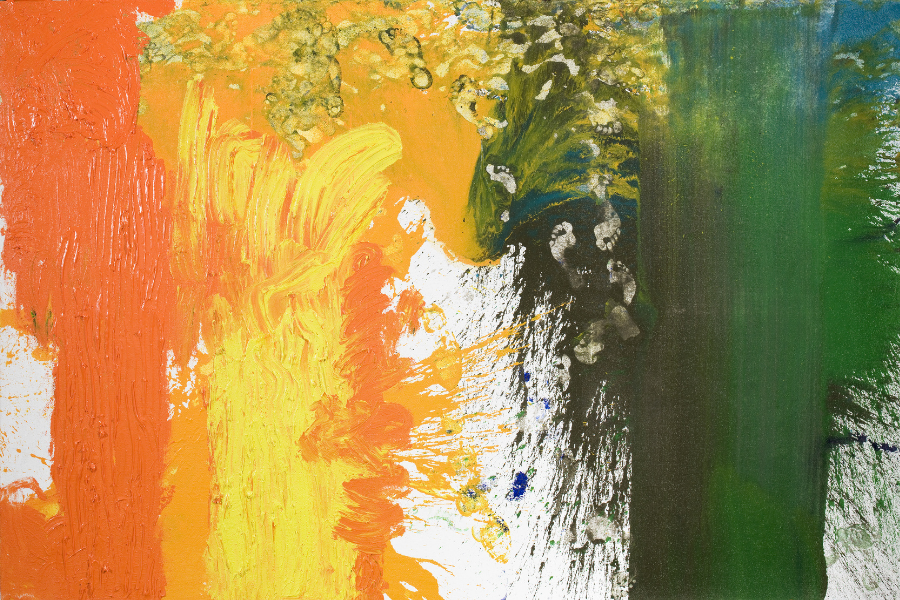 Five monumental paintings from 2006 to 2009 will be presented, as well as eight drawings of opera stage costumes from 2007. This new exhibition highlights two major actions:

- The “6-Tage-Spiel”, the culmination of all his previous performances, which Nitsch will conduct at his residence in Prinzendorf Castle, during summer 2021

- and his “Malaktion”, conceived in conjunction with Richard Wagner’s Valkyrie on July 29, August 3 and August 19 at the Bayreuth Festival.

The presentation of the works in the exhibition and the context in which they were created, including the paintings created during the “56 Malaktion”: Cathedral of Colours 2009 - which will influence his work at the Bayreuth Festival - traces the importance of the theatre and in particular the music of Richard Wagner in Hermann Nitsch’s work. In addition to paintings from 2006 and 2007, a set of rare preparatory costume drawings made in 2007 for Robert Schumann’s Szenen aus Goethes Faust at the Zurich Opera House will be on view for the first time.

Hermann Nitsch’s Valkyrie marks a new stage in the work of visual artists in Bayreuth, for he will not be producing a stage set, but a work in its own right, which will be performed in counterpoint to Wagner’s music. Of his approach to the project, he says: “I know The Valkyrie by heart; in the music there are a multitude of exhilarating sound colours, and I will of course draw on these for my ‘Malaktion’ at the festival; my 2009 ‘56 Malaktion’ entitled Cathedral of Colours” will also be a major reference.

For now, the 82-year-old artist is meticulously preparing his plans, drawings and “Partitur” for the two events, which will be inextricably linked: “Prinzendorf will become my Bayreuth”. Galerie RX Paris will present “Bayreuth Prelude” as an avant-goût of these exceptional events.