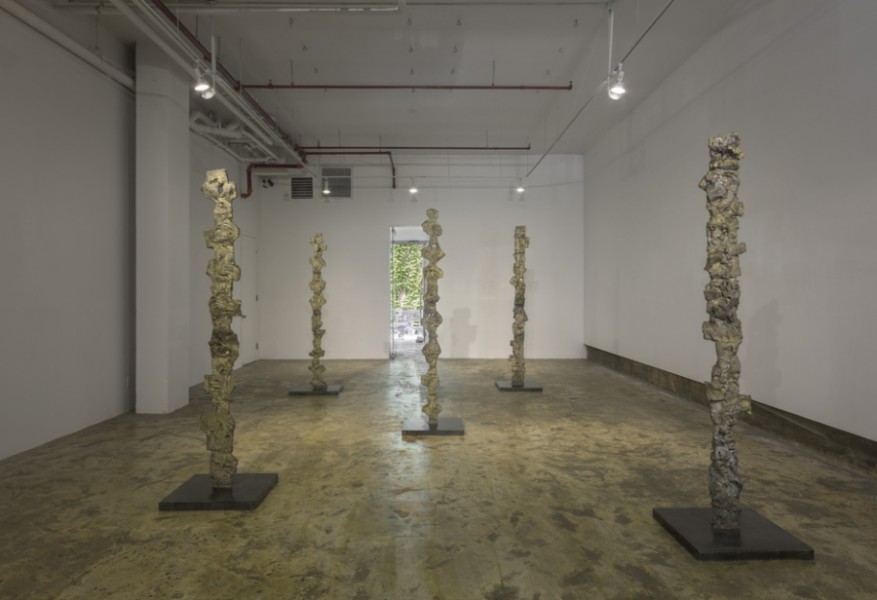 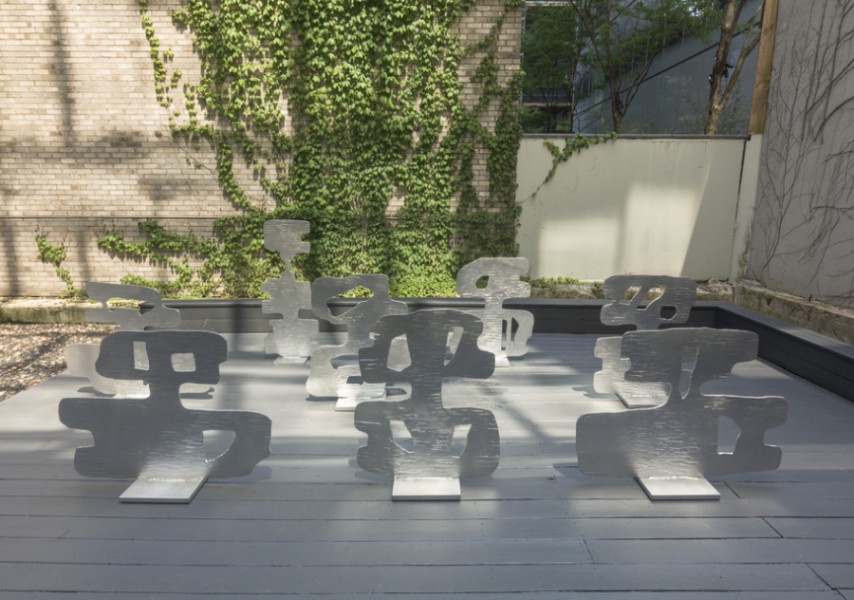 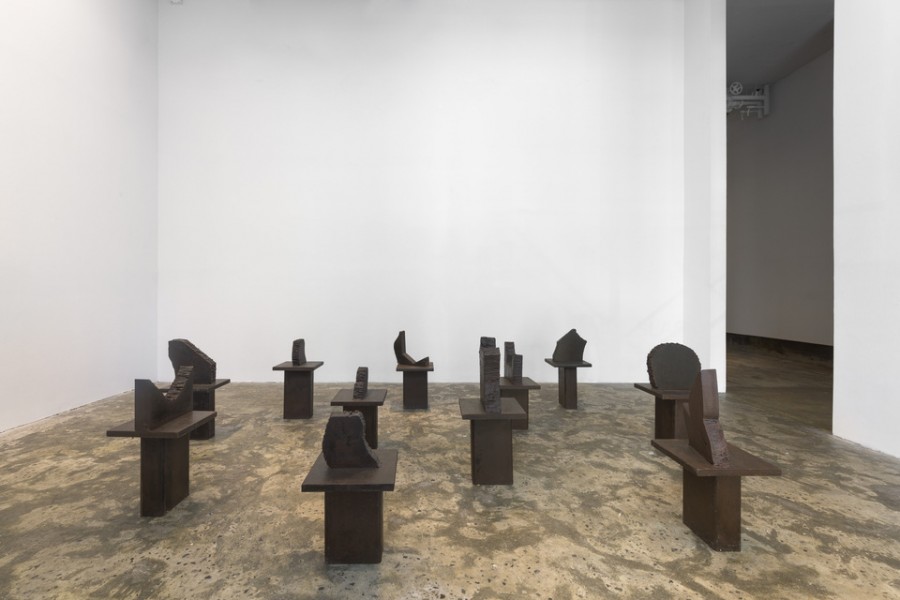 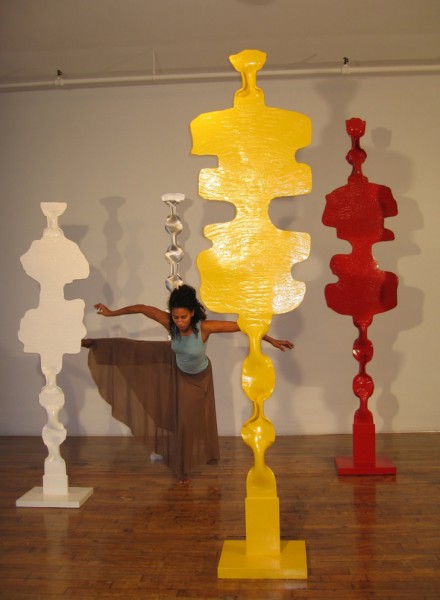 Commandment is one of Kirili's most important series. The works in this series resemble "mystical fonts" and "abstract alphabets" composed of distinct geometric forms rising to 38 to 90 centimeters. Kirk Varnedoe addresses the question of the symbolic value of elemental forms, particularly when it comes to glyphs, signs, and texts, which refers to Kirili's fascination with sacred texts and his affinities with them with Roland Barthes' entourage: Philippe Sollers and Julia Kristeva.

The series Totem was presented in the gardens of the Palais Royal in 2005. The group of six three-dimensional signs, sculpted in a repetitive and random rhythm, represents a hymn to verticality and lightness.

Open form refers to the sound composition and three-dimensional elements that can find infinite combinations.

"It is a living situation, without a beginning or an end, which keeps the creative process wide open. [...] I am reacting against a new form of repression, a world of excessive virtuality. That is why I am so involved in a selection of music, poetry, and sculpture. It's an alternative that I would like to see live on because it's a project that is part of human dignity. As a sculptor, I enjoy putting tactility up against virtuality. I like the: Please touch."

Alain Kirili, born and raised in Paris, was quickly captivated by American expressionism in discovering David Smith's sculptures and the paintings of Barnett Newman. The artist translated, into his sculpture, inspiration from several cultures: American expressionism, Korean calligraphy, and the original Hebrew alphabet, which was at the origin of his series, "Commandments." Traveling through India added a spiritual and sensual dimension to his sculpture by understanding the Hindu concept of Yoni-Lingam. Furthermore, Jazz and Afrobeat music played a significant role in his creative process denoted by improvisation and rhythm. Speaking about sculpture, Kirili said that the music and dance speak in communion in his workshop and exhibitions.

In 1972, Alain Kirili had his first solo gallery exhibition in Paris at Ileana Sonnabend. There, he met Robert Rauschenberg, who invited him to New York. Debuting in 1976, a chain of exhibitions anchored his international career, which started with P.S.1, New York, then Kassel's Documenta 6 (1977), his first solo exhibit in New York with Ileana Sonnabend (1978), followed by the first acquisition by the MoMA (1979) then a second (1984), and a solo exhibition at Galerie Beyeler in Bâle (1980).