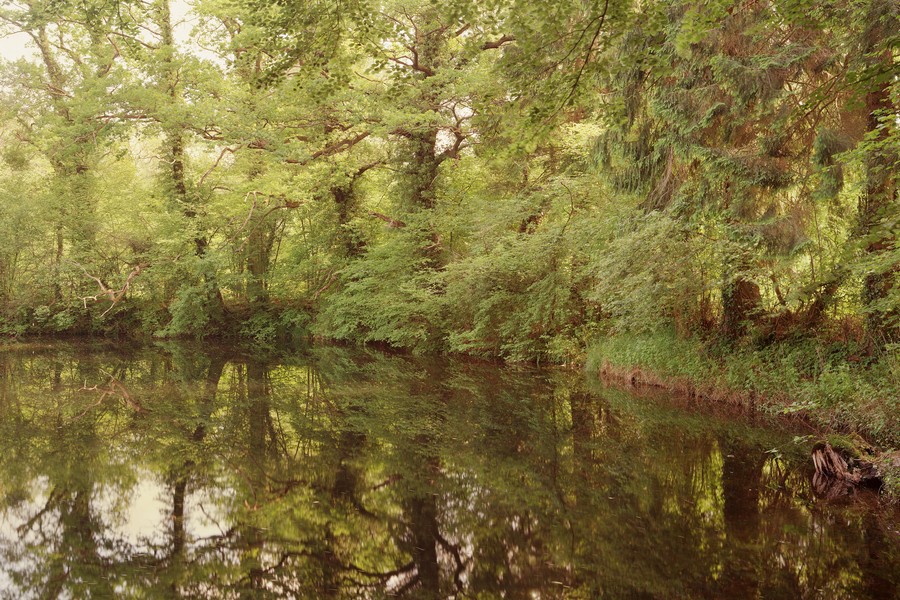 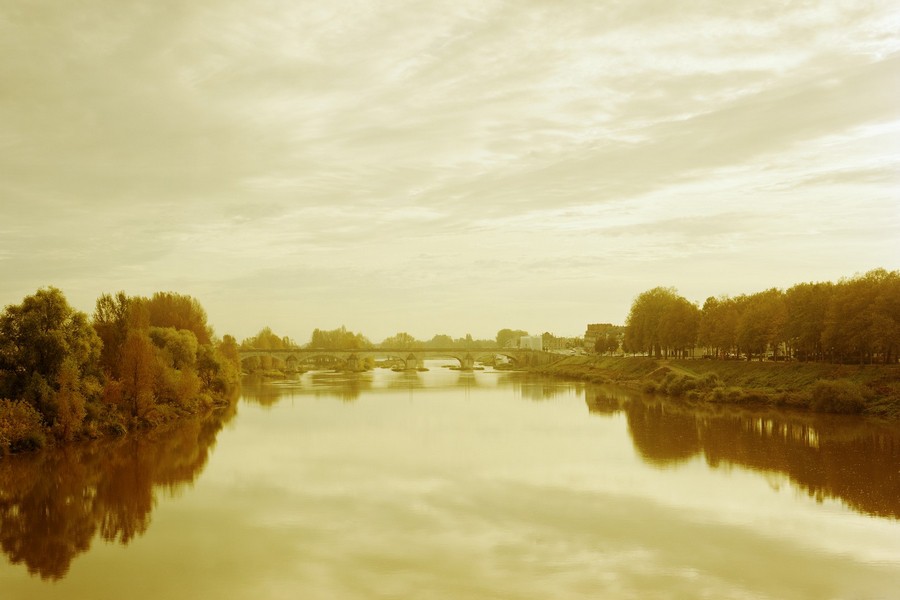 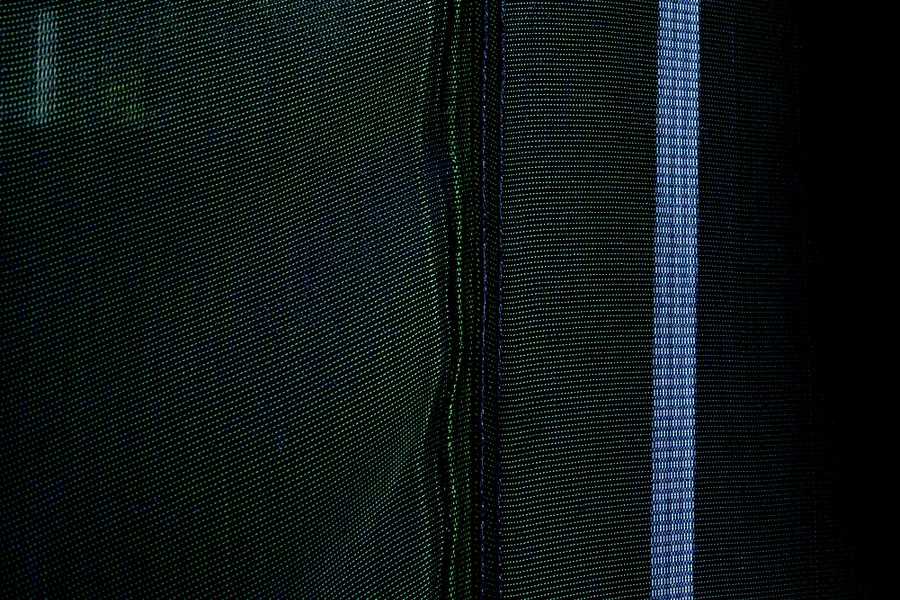 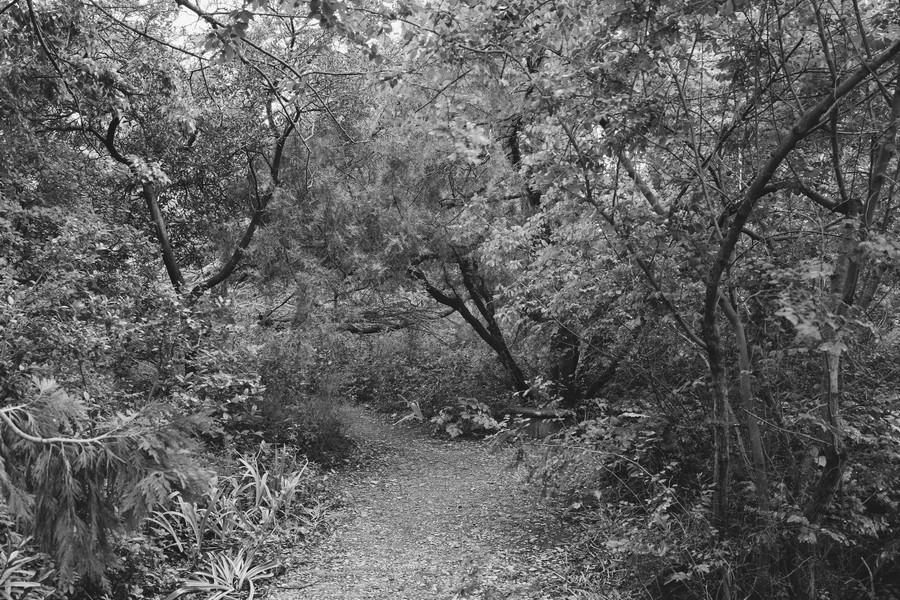 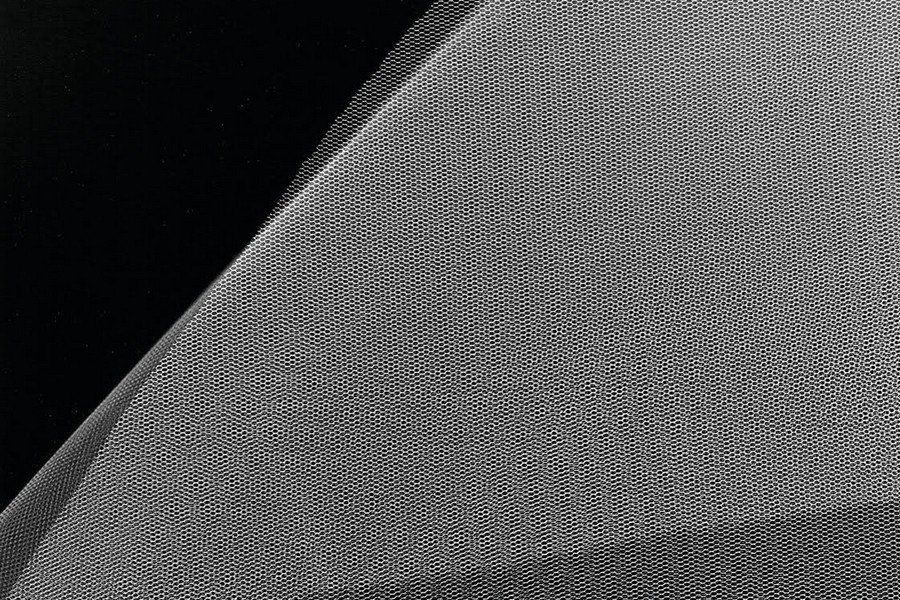 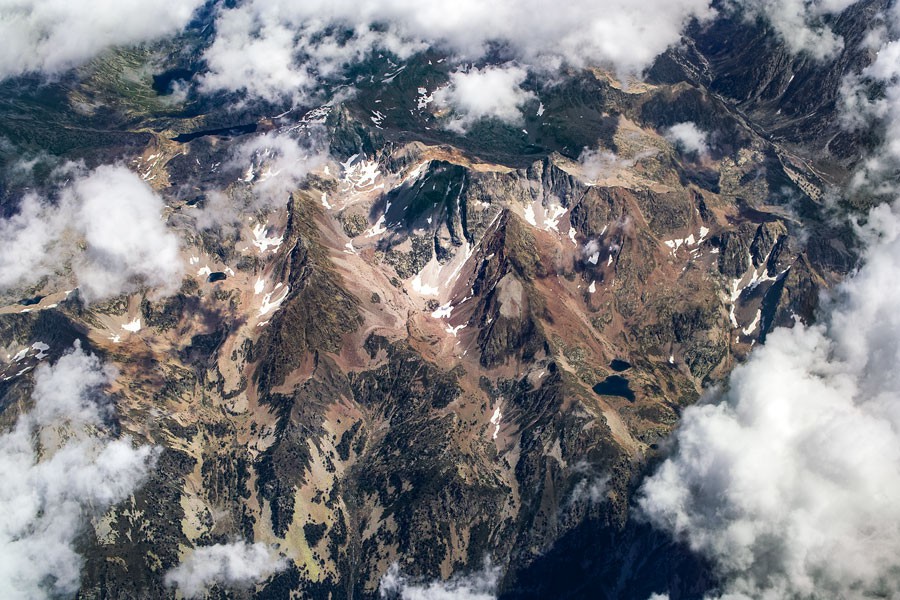 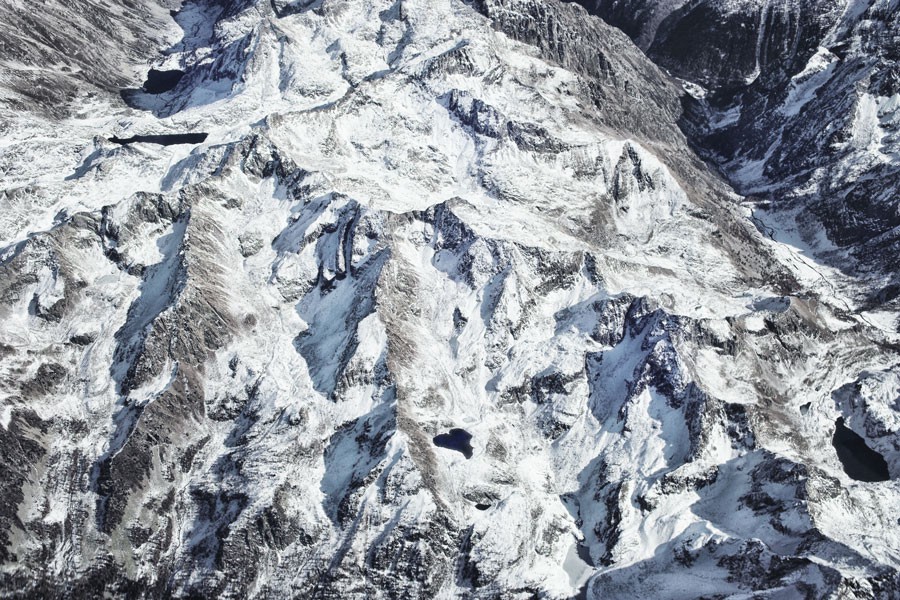 In the context of Le Mois de la Photo

Three photographers hold witness to a new paradigm being born in the photographic field, manifesting itself particularly in Düsseldorf, the city in which the “Kunstakademie” continues to be, in the tradition of the “school of Düsseldorf” which has influenced like no other of its kind the evolution of photography for the past thirty years, a unique home for photographic experimentation and invention.

This is, on the one hand, a confirmation of the importance – not as visible in France presently – of Elger Esser, successor of the school of Bernd and Hilla Becher, under whom he trained, artistically influential due to his reinterpretation of techniques such as shooting in largescale with film, and his work with unusual mediums like copper and rotogravure printing.

On the other hand, on the seemingly divergent end of aesthetics, are two artists recently discovered in the French art scene: the work of ATM, whose energetically charged landscapes were taken during a nighttime campaign over the terraces of the Château de Chambord, is unique in its genre and exhibited for the first time; and the large-scale photograms of Berit Schneidereit, who was student in the masterclass of Andreas Gursky, unexpectedly renewing the idea of the abstract photograph at the border of analog and digital.

The three works of art equally present radical ways of reconstructing the photographic image that are in many ways contrary to the spectacular methods of photography’s present-day social and artistic uses.