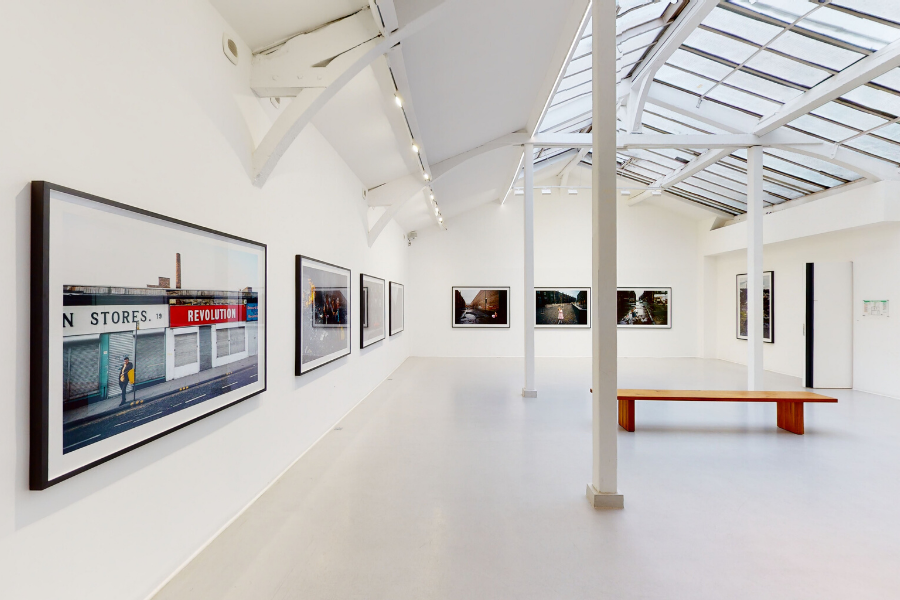 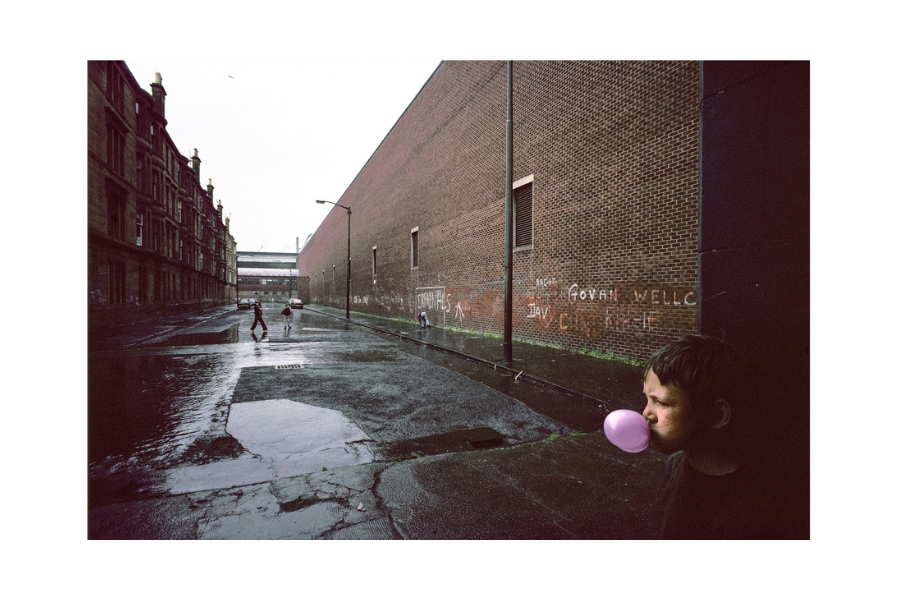 Born in 1942 in Villefranche-sur-Saône, France, Raymond Depardon is a photographer and director. He is considered one of the masters of documentary film and his photographic work is widely acclaimed in France. Raymond Depardon has directed 21 feature films and published over 60 books.

In 1980, Raymond Depardon made a commission for the Sunday Times on the city of Glasgow. The reportage will never be published and the images will remain in the boxes of the photographer until the exhibition Un moment si doux at the Grand Palais (2013 - 2014).

There, the public discovered part of the Glasgow series and marveled: Depardon captured the light of Scotland as never before and sublimated the end of a working class world. The cloudy skies and soggy ground of Glasgow bring an incredible beauty to the wandering of a desolate working class people, hanging out along storefronts, walking against factory walls or playing at the foot of ruined houses.