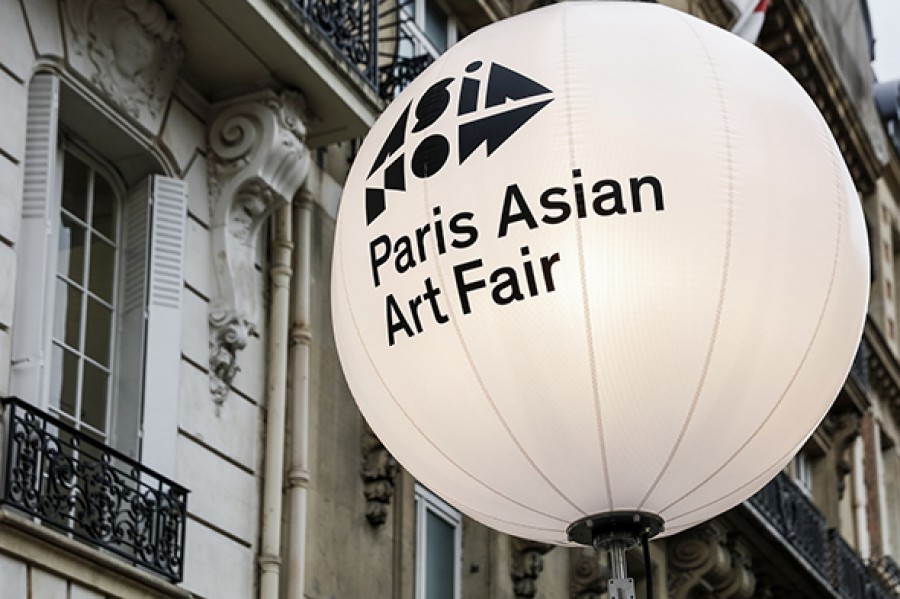 Galerie RX presents the solo exhibition of Bae Bien-U. Born in 1950 in Yeosu, South Korea, and currently living and working in Seoul, Bae Bien-U has practiced photography for the past 40 years. Today, he has become incontestably the biggest photographer from Korea. Recognized around the world, his works re ect in an universal language above all the preoccupation of the Korean people to live in harmony with nature. For ASIA NOW 2017, Galerie RX exhibits the silver print of his emblematic series on the sacred trees, the ocean and the Orums – volcanic hills on a Korean island. These black and white monochromes of a contemplative landscape reveal a panoramic form a nature in perpetual movement and bring the viewers to a meditative and poetic universe both spectacular and mysterious.

As an internationally recognized artist, Bae Bien-U has had several solo exhibitions in France, including the ones at Domaine de Chambord, Musée de la Mer in Cannes, and Modern Art museum of Saint-Étienne. His works are also in public and private collections including the Victoria & Albert Museum in London, National Gallery of Victoria in Melbourne, and The National Museum of Modern Art in Tokyo.