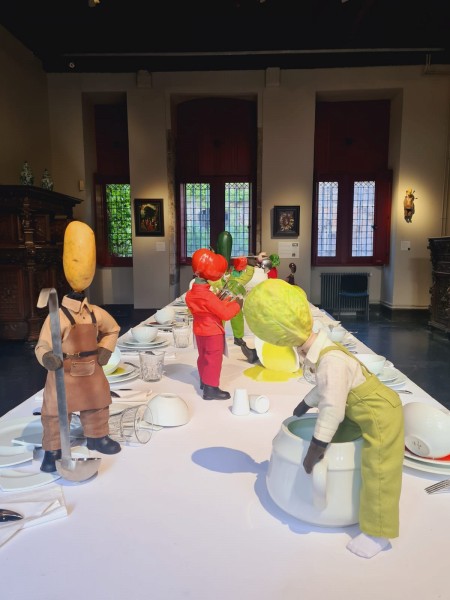 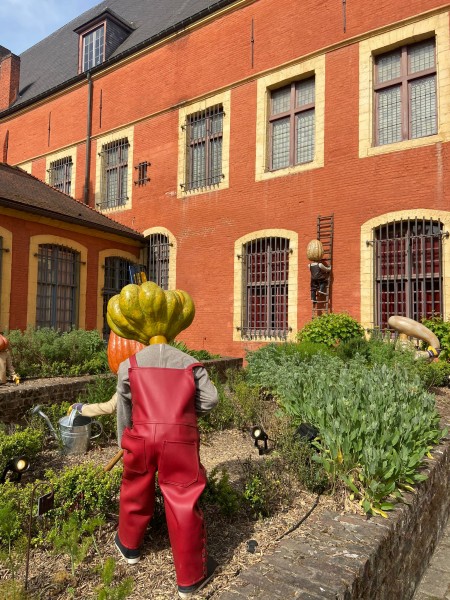 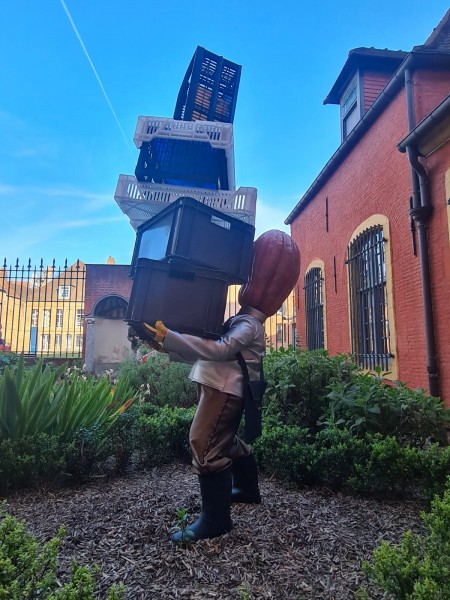 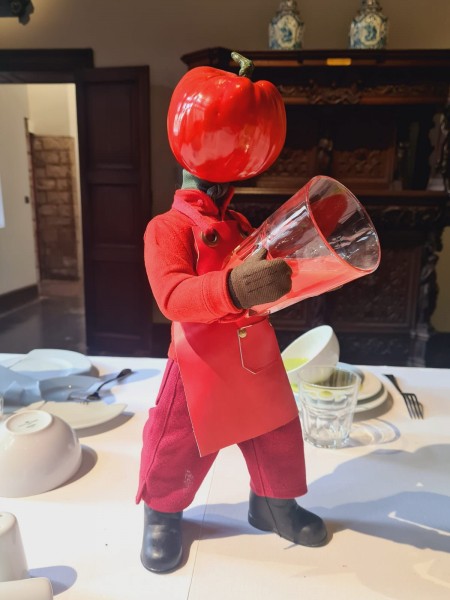 Utopia, the 9th edition of Lille3000, is dedicated to nature, environment and the relationship between mankind and living beings. Jean-François Fourtou's artworks will be presented during the group show "Le Serpent Cosmique", curated by Fabrice Bousteau at Musée de l'Hospice Comtesse. The exhibition relies on three themes : Hominids ; exploring the junction between humans and other living beings. - The natural world ; as a source of inspiration and fascination that enables our awareness to face environmental challenges. - The cosmic ; where alchemy, empiricism and science converge beyond all the boundaries of perception and consciousness.

Fabrice Hyber's artworks will be presented during the group show "Les vivants", curated by anthropologist Bruc Albert and general director of the Cartier Foundation Hervé Chandès, from May 14 to October 2 at the TriPostal. His work will also be exhibited during a solo show, from May 14 to July 16 at Lasécu.